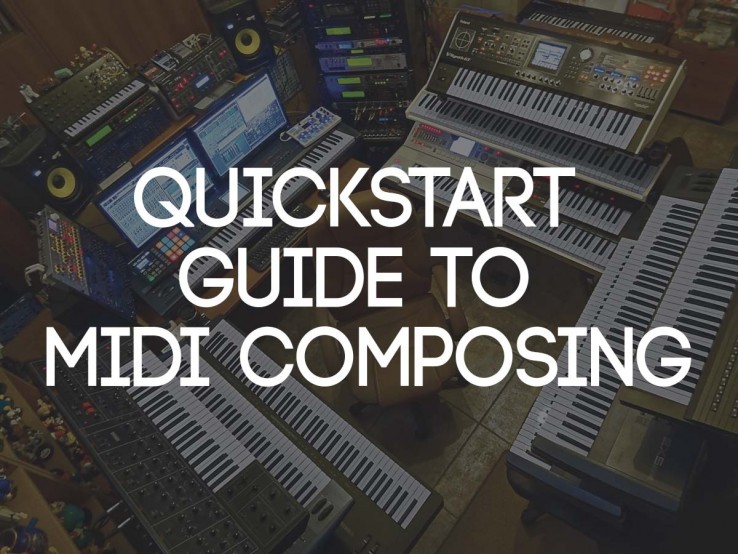 MIDI composing isn’t new anymore and has been the norm for sometime now. Most of us use a computer to compose music now and that wasn’t possible until the invention of MIDI. As of now, MIDI is being utilized by most music producers, DJs, film scorers and musicians.

Over the next few posts, I’ll be showing you how to compose music with MIDI. In other words, I’ll be teaching you how to compose music with instruments inside your computer. Don’t worry about the technicals. I’ll cover pretty much most of the things from the setting up of your MIDI controller, DAW software and studio setup to the end of finally exporting your music masterpiece from your DAW (Digital Audio Workstation).

Note: I’d call myself the unconventional music producer. I’d probably miss out some things that you would find a professor in a university telling you. Anyway my goal of this quickstart series is to help you understand MIDI and compose great music with it.

You have to understand what MIDI really is before going deep with it. This won’t take long I promise.

MIDI isn’t rocket science and you don’t have to be a scientist to understand it. As mentioned earlier, MIDI stands for Musical Instrument Digital Interface. That means music instruments in the digital realm. But essentially, MIDI is all data and not musical notes.

Many people have a misconception thinking MIDI is the sounds they find on their electronic keyboard. MIDI is simply data. When you press a key on your MIDI controller (assuming you have one connected to your computer), you’re actually sending in a data to your computer. That data you send in then tells your computer which notes to play, which instrument to play, how hard it was pressed and how long the key was pressed. Your computer then plays a musical note/notes from that data in the form of sound to our ears. That’s MIDI.

MIDI is different from audio recordings. You record data instead of audio waves.

MIDI only travels in one direction. That is why you have MIDI ins and MIDI outs. 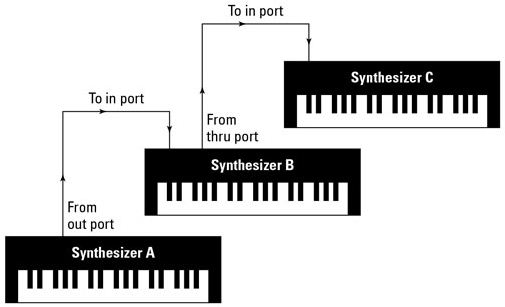 So once upon a time, in the early days of MIDI, there were many cables you involved if you want to use a MIDI setup in your studio.

How To Get Started Using MIDI? 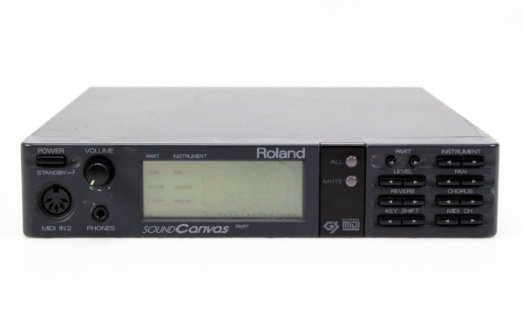 First, you’ll need a Sound Generator or Sound Module. Sound modules are also know as a tone generator. They contain music instruments samples and sounds that can sometimes be expanded with floppy disk and CDs. You’ll need an external connected device to ‘play’ a sound module. Usually we connect an electronic MIDI keyboard to a sound module to control and ‘play’ it. 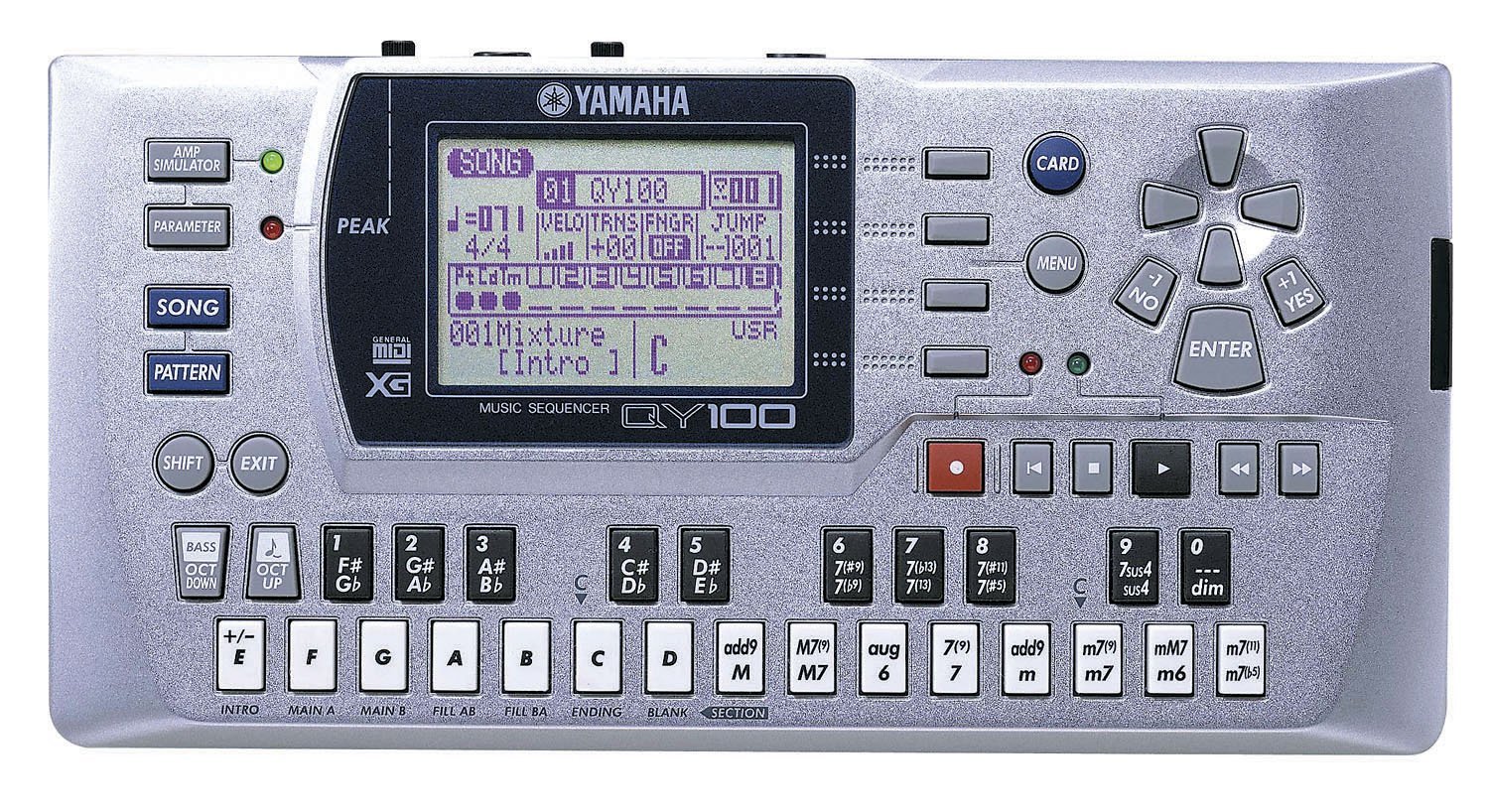 Next we have the the Sequencer. The sequencer is an electronic device where you store your music notes, drum patches and rhythms.  It’s a device that plays your recorded MIDI daya and performance. 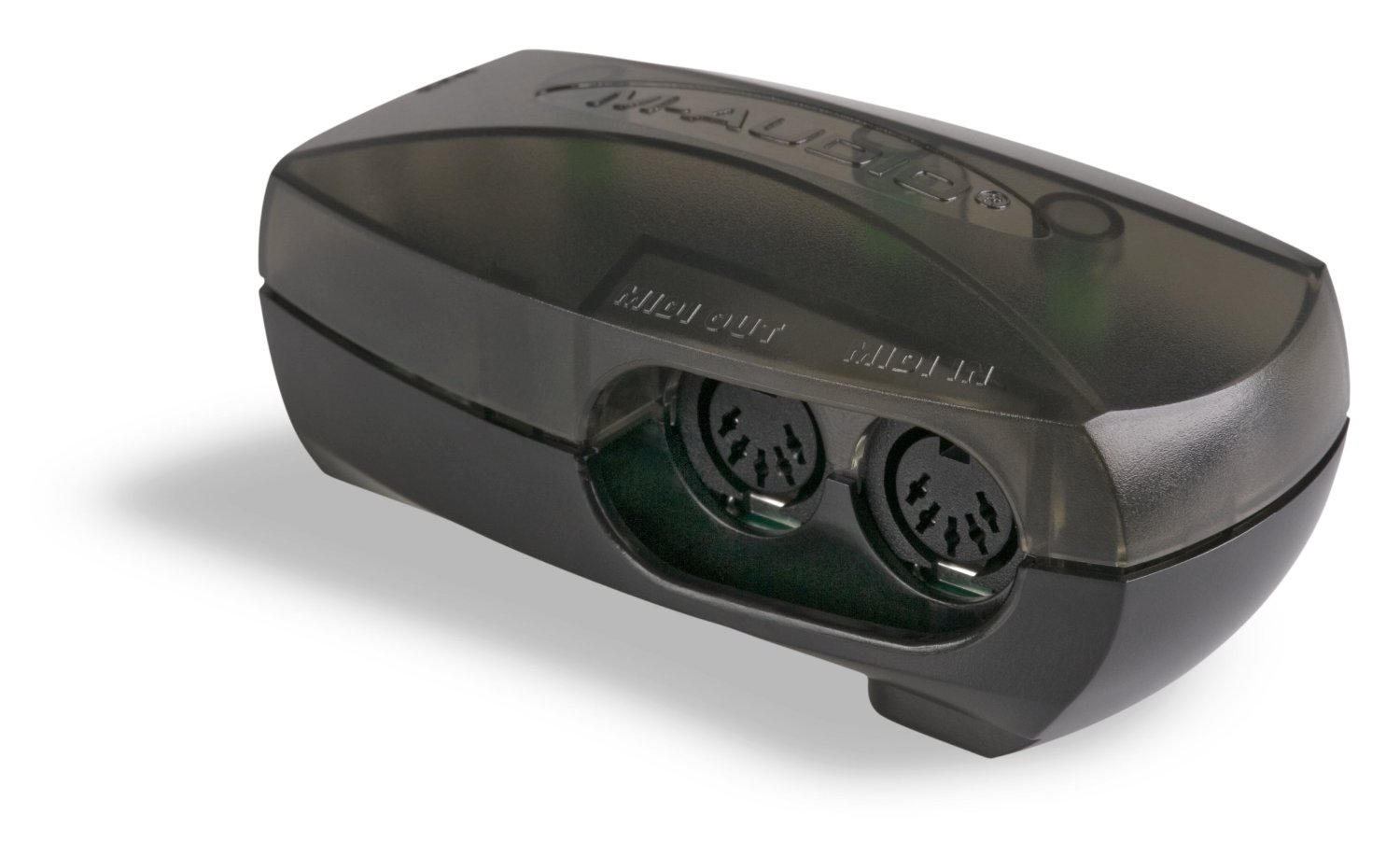 Lastly we have the MIDI Interface. Basically this is a device that sends MIDI in and out your computer.

The three items I mentioned above are no longer very popular these days. Sound generators which used to be hardware based are now found on your computer as VST samplers and plugins. Software plugins are more versatile, cheaper and flexible. The old hardware sequencer has evolved into the digital sequencer which you find in your DAW (Digital Audio Workstation) on your computer. As for MIDI interfaces, now we have MIDI controllers and even MIDI to USB cables which really is good enough for most composers, killing the popularity of MIDI interfaces.

Today, you pretty much have all the things required to compose MIDI music if you own a computer with a DAW installed. All you really need next is to choose a MIDI controller and set up your computer together with the right sounds and samples to start making music. 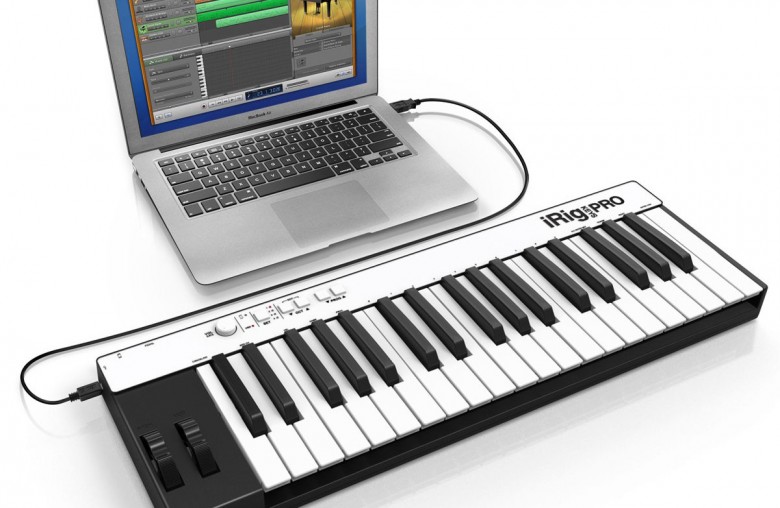 Now that you understand a little bit about MIDI, let’s go into choosing a MIDI controller that works for you.