What Computer Should You Buy For Music Production

You’ll be amazed to hear the music quality recorded from home recording studios.

That being said, should you go for a Windows PC or a Mac? There is a war going on because of this subject itself, but having produced on a Mac & Windows before, let me give you my insights.

Should You Buy A Mac?

Apple Mac computers are beautifully designed and you feel good owning one. I started producing music on a Mac on Logic Studio. Logic Studio was made by the same company, Apple, so I figured I shouldn’t have any problems using them both.

I’d be honest. It was much easier to work on a Mac as compared to Windows. Installing my first software was pretty easy. I could depend on the Mac at all times. All I had to do whenever I wanted to make music is just power the computer on, launch my DAW, and then make music. Good when inspiration strikes and you must put down ideas quickly.

My second Mac machine was the iMac. I bought an iMac for my recording studio and continue to finish many productions on it.

Another reason why I liked the iMac a lot is because it was almost near silent-less. No noisy fans or loud spinning hard disks. That made it a perfect machine for recording in the same room if you’re recording in your home studio.

Let’s Look At Some Mac Computers You Might Buy 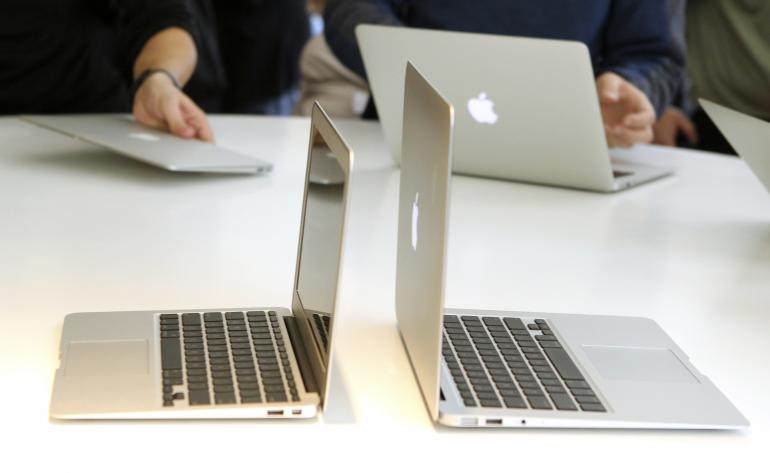 On the other hand, Macbook Pros are fair for music production. Besides being portable, it has the power to take on many recording projects you throw at it. I’m not talking about big film scoring projects. For that, you’ll need a desktop machine, which we’ll get into later.

MacBook Pros also ships with a number of ports, like the Thunderbolt which is recognized by many audio hardware companies. It’s easy to find an audio interface with a thunderbolt connection.

A solution to this would be to install all your samples into a portable hard disk in which you carry with you.

Second, Macbooks are not upgradable. That is to say you have to upgrade your Macbook to the fullest specifications you can afford on the day you purchase it. You’ll need a lot of RAM for music production and you really have no choice but to upgrade the RAM on your Macbook to 16GB. 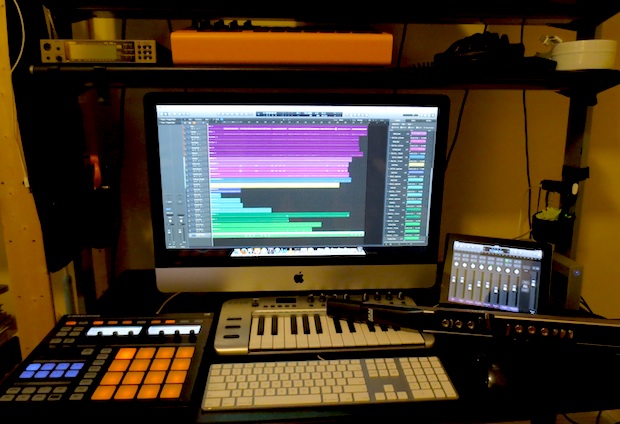 An iMac in a home recording studio

I like the iMac a lot not because it’s really quiet, but because you get a large screen real estate. Trust me, I’ve tried working on a film scoring project with over 60 tracks on small laptop screen and though it’s do-able, I found myself squinting and scrolling all over my DAW.

As you fill your DAW with tracks, you’ll start to crave for more screens to work upon. The iMac also has lots of ports for connectivity. I like to think of the iMac as a big laptop. And oh, you have to buy as much as RAM as your budget allows when you buy the iMac. Sucks, I know.

Which iMac Should You Buy?

It is always better to get a computer with the fastest processor, but if your budget won’t allow. You should be fine with starting off with an Core i5 at bare minimum. RAM however should be upgraded to the max. As for screens, having a big screen is nice but you can always add another screen later on.

My iMac 09′ lasted me for about 4 years before I finally grew sick of it’s sluggishness in coping with the latest softwares and projects size. 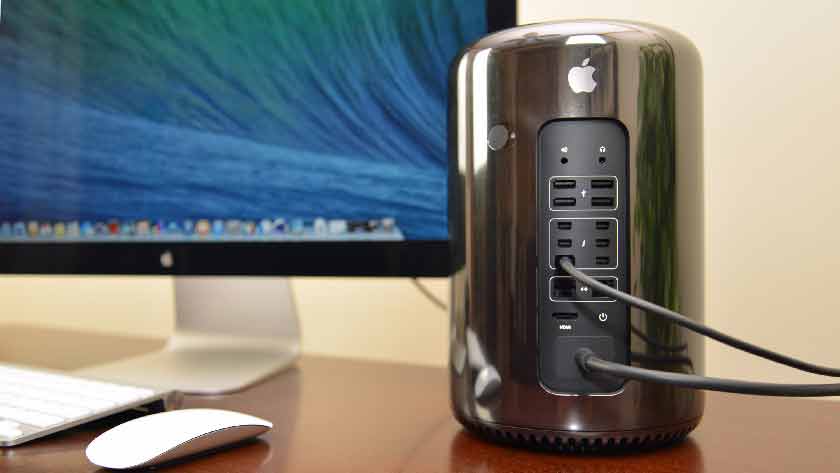 All the computing power you’ll ever need in the studio

Got all the budget and want to go big? Then get the Mac Pro.

I’ve never got my hands to actually finish a music piece on a Mac Pro, but looking at its specifications I’d say it’s worth a go if you want the best on a Mac platform.

The Mac Pro is actually an overkill for music production. Why? I’ll lay down the pros for you.

And oh, enjoy watching the jealousy on people’s faces when they visit your studio.

Don’t Just Buy A Mac Because People Say So

It said that that Mac is the industry standard for recording and music production. But that isn’t the case. Even big time composers such as Hans Zimmer and Tom Holkenberg, uses multiple linked PCs for their work. Read Inside Track – Sci-Fi Movie Divergent

Maybe a Windows PC is something never considered for music production back in the days. However Windows OS has evolved so much that it’s not an excuse not being able to make music on a Windows machine anymore.

People have been asking why I made the switch

And oh please. A Mac DO NOT sound better. Your skills make the difference regardless of what OS you’re making music on. Period.

Why I’m Glad I Made The Switch To Windows

Call me a semi-geek, but I like to have control over my computer and the systems I’m working on. In short, I love being able to customize.

When I made the switch, I had to look for a new DAW because Logic Studio doesn’t run on Windows machines. I then chose to go for Steinberg Cubase, which I bought over on Amazon.

You may argue that Firewire is outdated, but being able to customize my computer to run with legacy hardware and devices was very much appreciated. So the PC allows for lots of customization and networking. You could use that to your advantage in future-proofing your production computer and also to add more computing power to your recordings.

The Downside Of Windows

There are few things I dislike about Windows. There are always going to be pros and cons, right?

Firstly, Windows Audio. Windows Audio driver is great for your everyday uses on the computer from watching videos, playing games, and listening to music. But not when it comes to music production. It’ll be hard to produce music on a Windows PC without actually investing in an audio interface, acting as your main audio driver.

Secondly, there are various of motherboards and chipsets controlling things when you buy a PC, conflicts are most likely to occur. With a Mac however, you get one motherboard and everything configured for you out of the box. The solution to this problem is to do more research and make sure you know your stuff. If you’re more of a person who just want things done out the box, go for a Mac.

What Type of Windows PC Should You Buy?

I suggest going for PC makers who specialize in building PC desktops & laptops made for audio production. Browse for computers from sites such as Scan.Co.UK or ProAudioLabs. With them, you’ll be sure to get a system that simply works for music production.

However, that is not to say you can’t build your PC yourself. Here are some guidelines to keep in mind when building your PC for music production. 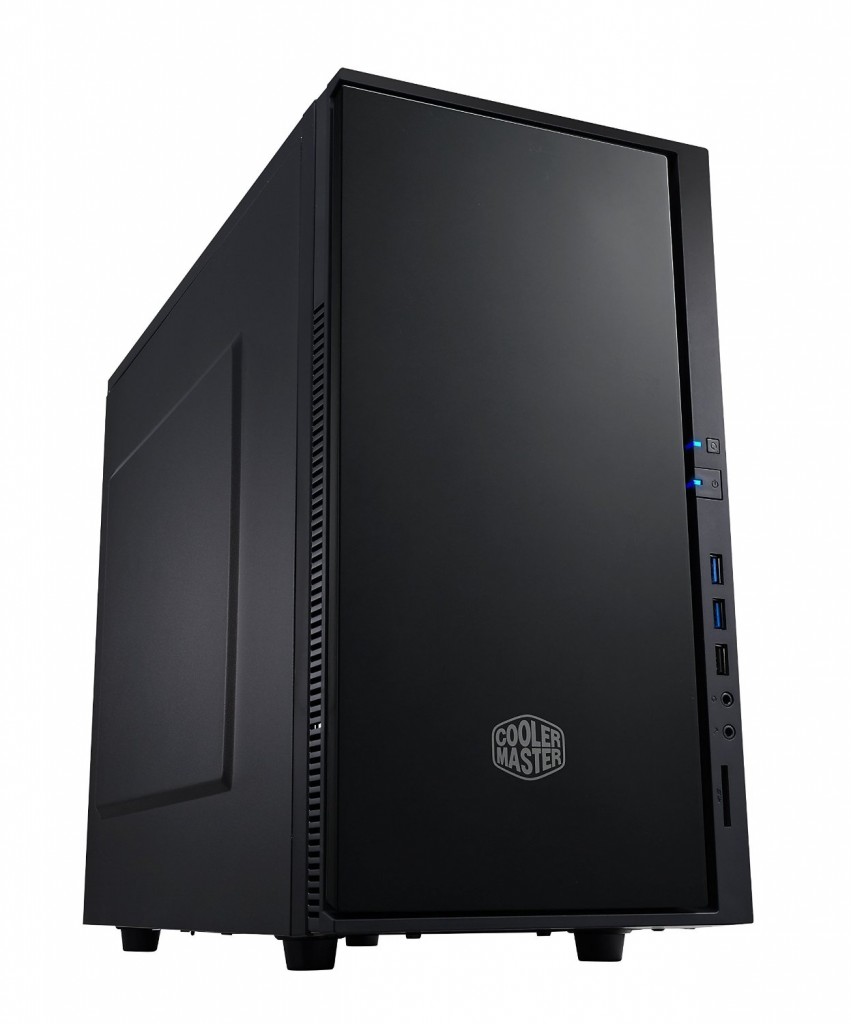 Try to get a silent casing with built-in padding when you built your PC. A good case not only helps with the cooling of the computer, but it should also be silent enough. Noises are usually emitted from hard disks and fans in your computer system. If you have a one-room home recording studio, getting a silent case is so very crucial.

There are many silent PC cases in the market from all ranges. If you want something that works and isn’t very expensive, I’d recommend the Cooler Master Silencio silent case. 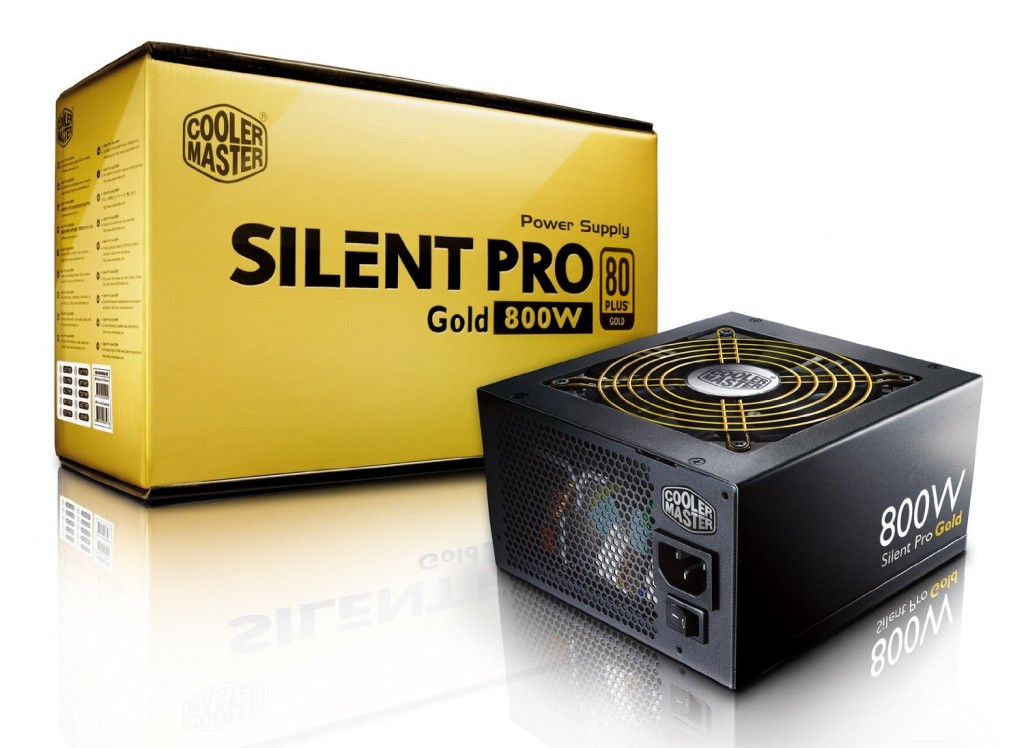 You’ll also have to look at the output capacity of your power supply unit. It depends on the number of devices you’ll be plugging into your computer. The more devices you plugin, the more power you’ll need. For a music production system, going for an 800W power supply will be more than enough.

A silent and efficient power supply is what you need for a good music production PC. I’d recommend going for the Cooler Master Silent Pro Gold 800W 80 PLUS Gold Power Supply with Modular Cables (RS800-80GAD3-US)

There are various kinds of motherboards you can get out there – no restrictions for this. A rule of thumb when getting a motherboard for music production. Lower temperatures of CPU means a quieter PC – the coolers need not work so hard to cool the CPU. Get a motherboard with good voltage regulations.

As always, get as much RAM as you can. Sampler instruments and plugins are always RAM-hungry, so you make sure you have enough RAM for a smooth producing experience. There are few things to look into RAM. Make sure it has a frequency of at least 1600Mhz. 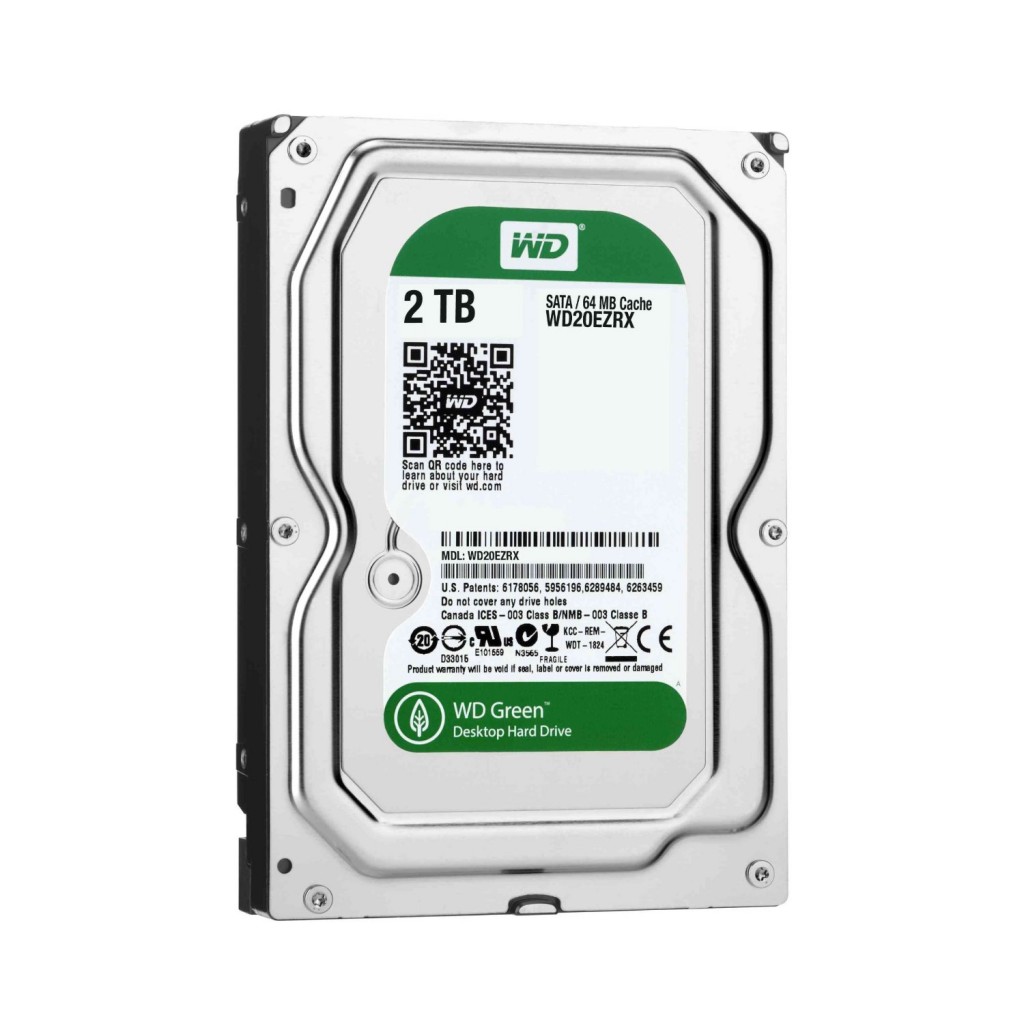 Other than just SSD, normal Hard Disk does a great job of storing data

If you have a budget, use an SSD for your main operating system and DAW. Then use HDD with at least 7200rpm for your project files and samples.

I find this to be the best setup for music production on a PC. This setup ensures your system is blazing fast while you have enough space for the other samples. I recommend the Western Digital 2TB Black hard drives.

Always go for Intel processors. They seem to work the best with DAWs and you’re better of with an Intel processor over an AMD processor. For recording music, I always advise getting an i5 processor as a minimum.

Bottom line: Focus On The Music

I hope I covered enough for you to get started in recording and producing music in your home studio. There would be an endless debate on which operating systems and hardware are better for producing music, but most importantly, you should focus on your music and skills.

Don’t waste time meddling with too much technical stuff when buying or building a computer. Get one that works for you then jump in right into producing.

What is your current setup? What is some hardware or setup you can recommend? Comment below.