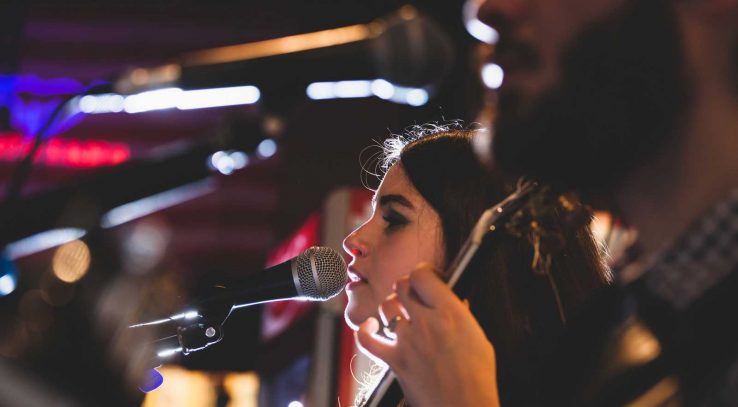 The Pros & Cons of Being a Musical Duo

As you start making music, composing songs, and producing, this is a question that would inevitably pop up in your mind.

Turns out there are pros and cons to the pathways you choose to go solo or as a band. In this post, we’ll go through some of the pros and cons of each to help you decide.

Composing music can be an intimate and personal experience. After all, most music pieces are written out of the writer’s thoughts and emotions.

As a solo artist, the upside is that you enjoy your own creative freedom. The way you compose and deciede how your piece should sound like is 100% up to you.

While this gives you complete creative autonomy, it sometimes becomes a downside too, especially when you hit a creative block and get stuck. With no one working with you, you’re left wondering if your piece is even up to par with the standards 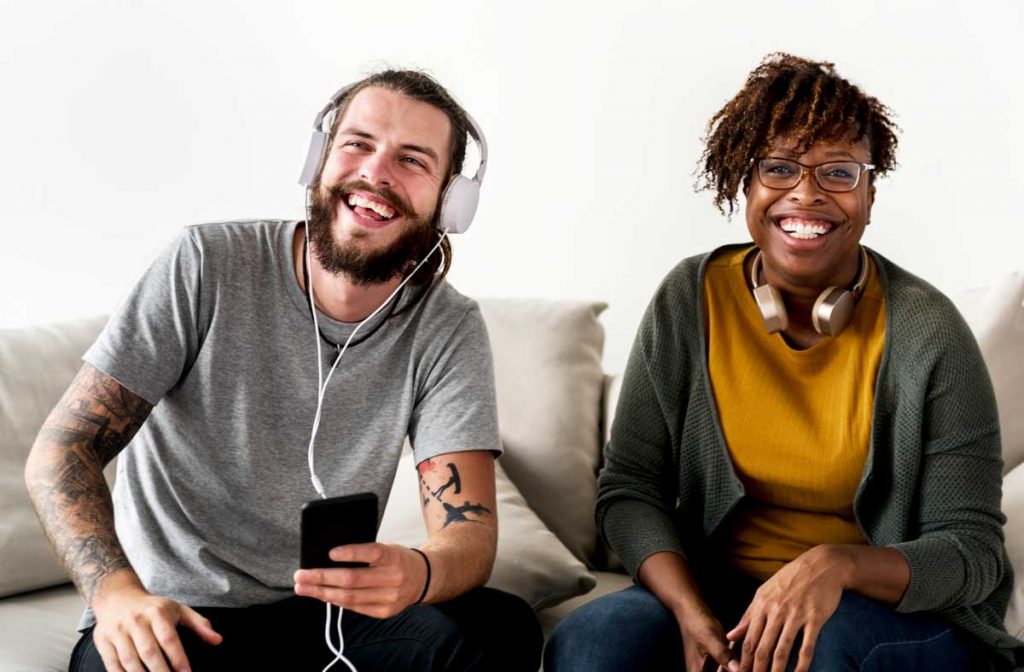 On the contrary, writing as a duo or a band, means you have more creative heads working on a music project. Having a second or third opinion is valuable because it enables you to fix mistakes early on.

The time you’ll take to compose and produce a music piece can also be much shorter, when working in a team.

The downside to composing music collaboratively is that sometimes, its counterintuitive to have too many heads working on a single music piece. As the saying goes ‘too many cooks spoil the soup’ is true when it comes to composing music as a group.

As a solo artist or musician, the spotlight is on you. This means you get the full attention from your audience.

The downside to this is when things don’t go as planned (which is always the case), where you fall a bit flat or make a mistake on stage, there won’t be a second band member who would be around to cover for you.

Needless to say, performances can be more stressful, when the weight falls only on your shoulders.

By having another star on stage, the audience attention is divided. And at the end of the day, the success of the show depends on the team effort.

There have been many famous duet acts in pop culture. One of the upside of being a duo music group, is the entertainment value in the story you bring.

If we take ‘A Star is Born’ as an example, the act of putting two artists in the spotlight have gave out the notion that the two movie stars had romantic interest. True or not, this brings about entertainment value for audience, beyond just the music.

On the other end, being in a band also allows you to share the performance load. You might be good at instruments and your band member, at vocals. Leverage the strengths of each other to bring a memorable performance for your audience.

3 – Choosing to go fast or far

As a solo musician, composer, or producer – it’s easier to move fast in making decisions and doing things.

But as a solo artist, you are going to have to take the load of booking your own gigs, marketing yourself, producing your merchandise and building your album. 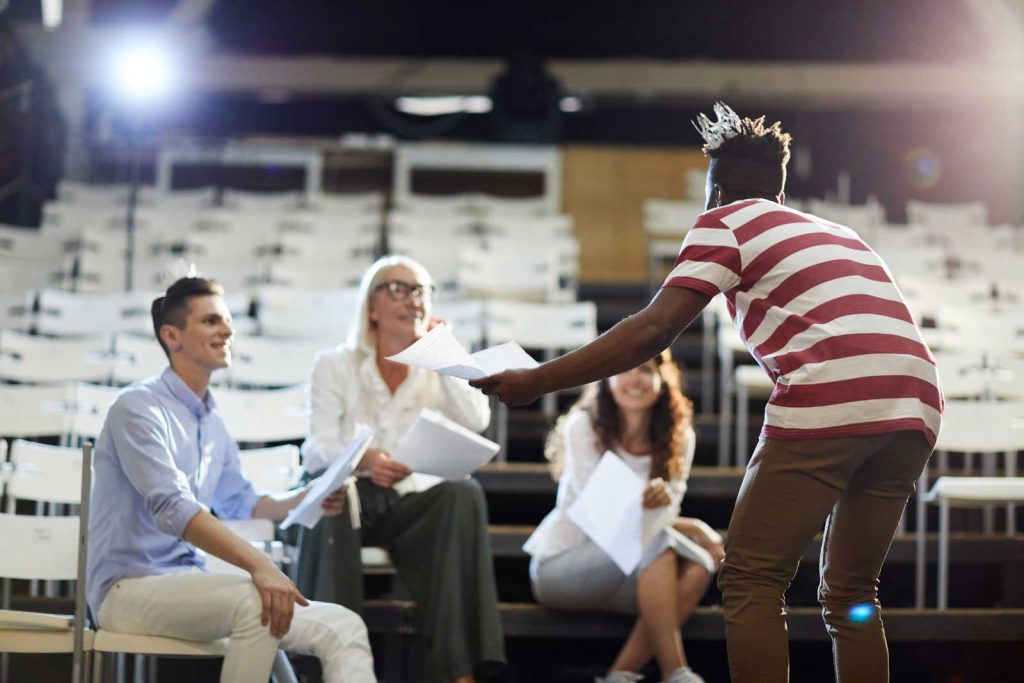 With a band, you need to work around the time of every band member. Everyone needs to be on the same page and in agreement, whenever there are decisions to be made.

While that may seem like a hindrance that slows the growth process, it’s easier to go further as a band. You can achieve more as a group when responsibilities are delegated to several members of the band.

The downside is that it’s harder to manage a group of people, each with their own hopes and dreams. And there may be times where people in a band choose their own personal interest.

Your say: Go solo or as a band?

There’s really no right or wrong for the direction you plan to take in your music career. Sometimes, things fall into place without you having to think about it.

What’s important is to notice opportunities when they come and grab it by its neck.

This list is by no means complete. Let me know your thoughts on going solo or duo as an artist in the comment section below.

Finding someone to form a duet or band with you isn’t the easiest thing, either.

You have to meet the right people, at the right places, and one who shares the same vision and aspirations as you.

To help you, here are some quick tips on looking out for a potential band member.

Hope this short post gives you some clarity in choosing to go as a solo or duet musical act.