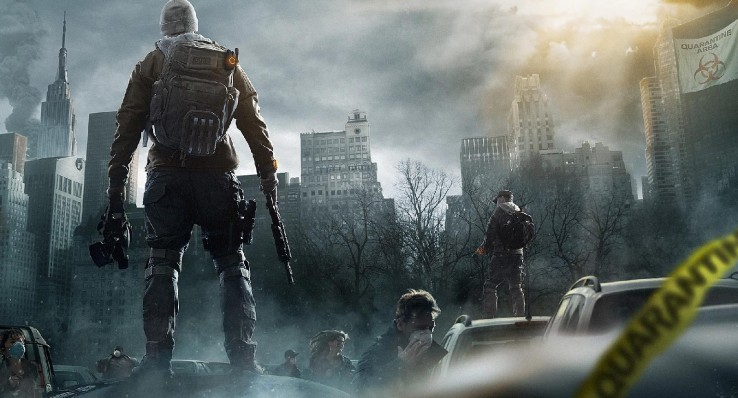 This article is a guest post written by Tom Bagstevold on behalf of MIDI Lifestyle.

Hi! My name is Tom Bagstevold, and I’m a sound designer and game designer from Oslo, Norway. I’ve worked in sound design and music production for video games for several years now, both as part of my studies, as part of an independent game company, and as a solo freelancer.

So as a student, then as a member of the awesome Trollpants Game Studio, and then as a badass freelancer with no respect for the rules, I’ve picked up a thing or two about video game music and the process of making it. More importantly, why this job can be so rewarding! So after making soundtracks for games like hot cakes, I’ve got a thing or two to share with you. 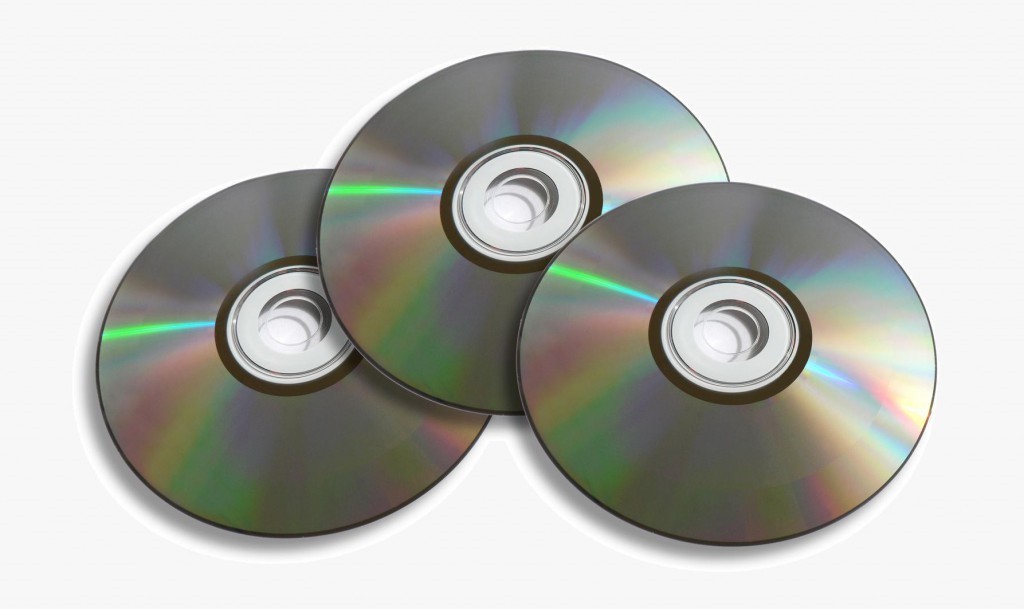 Or maybe I should say I’ve been making soundtracks like sound bagels? Get it?

I’m not a master of video game sound design by far, so other composers may have very different takeaways from their work. However, I feel I can confidently present to you five things I love about my job as a video game music composer, that I think you will enjoy too. So, in true internet fashion, I have put these things into a list. Enjoy!

#1 You get to explore

All games are different, and they all demand something new and unique. Throughout my time developing games, I’ve been given the opportunity to create ambient, horror, metal, electronica, ragtime, and many more types of music. All these different genres have their own conventions, instruments, and quirks, so you need to be very attentive.

Now, this is not automatically better than being able to create 20 songs for a single project. That sort of focus is certainly rewarding, but the ability to explore is invaluable to build versatility and realizing the power your work can have over an audience.

When you create music for video games, you need to think about every detail of a song and what feelings will emerge in the player. Learning to explore and experiment what techniques brings you closer to the desired atmosphere is a fun process that builds heaps of understanding and experience. Every project leaves you with new stuff in your bag of tricks, and you get to perfect old stuff too!

A client’s music demands are varied, as all games are all different from one another. Being a video game composer means having an incredible say over the direction the audio will take in each given project. This doesn’t mean that you should be the Dictator of Decibel, as it’s important to be attentive to the opinions of the team/client. Many of my best ideas (both with audio and with other things) come from a healthy back-and-forth with someone else. 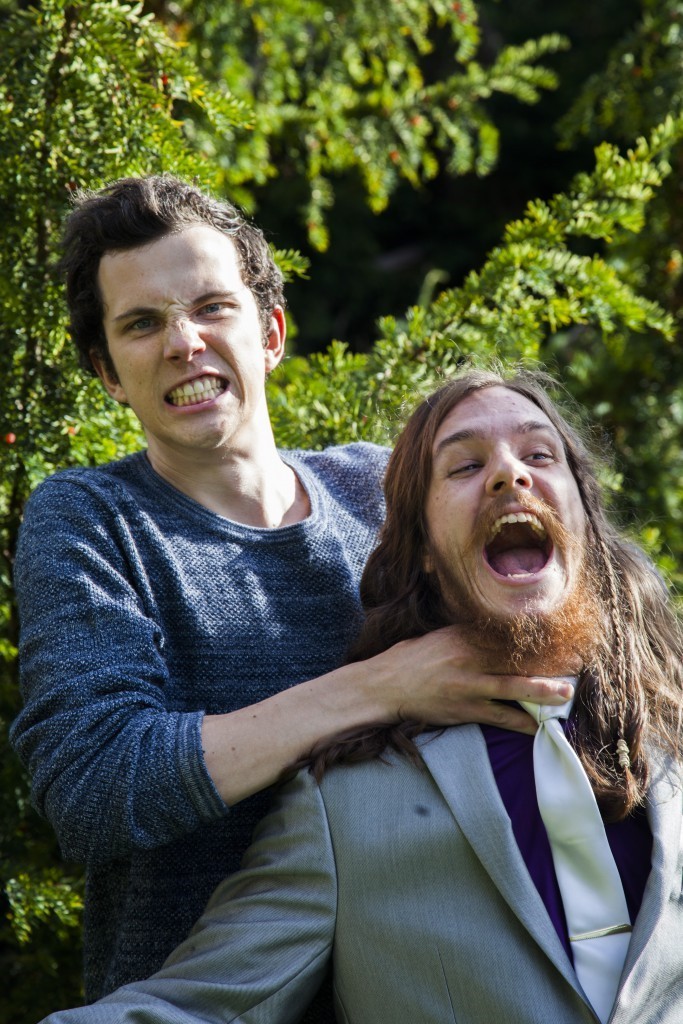 A healthy back-and-forth with Bendik, an artist at Trollpants Game Studio. Photo by Linda Serigstad Photography

However, since you’re (usually) the only person in charge of creating the music, you’re free in how you move forward. You have a lot of ownership over the product, but also the process. This means that you need to be attentive to how you work best in a manner that fuels your creativity. So if you’re the kind of person who has his best music ideas after playing Military Shooter #325: The Revengening, for 18 hours with a few burrito-induced comas here and there, you can do that and I envy you.

However, with great freedom comes great responsibility. That’s right, I’m your Uncle Ben right now (don’t let me die!). Although you’re free to go with the process you feel works for you, it’s important to always keep your eyes peeled for better ways of achieving better results. Read articles, watch tutorials, listen to the advice of more experience professionals, and the no-brainer of the year, listen to a lot of music.

I do one small thing that might come in handy for you. On my computer, I keep a folder simply called “inspiration,” and whenever I hear something awesome in a song, I cut that part out and store it there. When it’s time to start working on a project, I will take a quick listen to all these elements and see if there’s anything that gets my attention. If you have a varied music taste (which you should!) you should have a wide array of cool things to draw from.

Being in charge of the game’s sound is a big responsibility, but you get to have fun not only with making music, but finding better ways to make it. You’ll learn heaps about your own production style with the freedom you get in both the process and the end product.

Sticking with the “Uncle Ben” theme, I want to tell you a story that should accurately show the challenge of making music, and why that challenge hurts so good.

In the very beginning of 2014, I participated in a game jam with two other people, who would later be a part of the team that founded Trollpants Game Studio. The theme for this game jam was temperature, and our idea was a game where you controlled the heat of the sun in order to grow life on planets. Early on, we decided to leverage my audio skills to give the game something extra.

We decided that for each civilization that “grew” on the planet, there would be a soundtrack that reflected it. With only six days to create three tracks with a total of nine variations, I had no time to record the instruments I wanted to use. Therefore, I composed the track digitally and merely replaced the instruments on each channel. Same melody, different instruments. Now I would need a way to fade between the different tracks while you played the game. 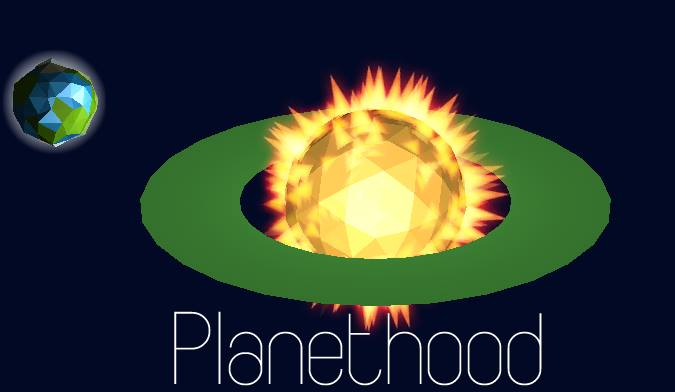 Screenshot from Planethood, our NM i Gameplay 2014 submission

I needed to make sure that when I faded between tracks that they would line up perfectly. Therefore, I placed all the tracks in Unity, and I set them to play at the same time. Then I wrote a script in Unity that would, at certain times in the game, fade out the currently playing track and fade in the next one. This resulted in a seamless audio experience where the player’s progress could clearly be heard.

The dynamic potential and the ability to include interactivity in a person’s audio experience is an incredible thing. My solution for the game jam wasn’t some impressive technical display, but it is an example of thinking outside the box and one of the unique challenges I’ve experienced. When making music for video games, you’ll frequently come across challenges like this, with plenty of opportunities to leverage the medium for all its worth. And that, is awesome.

Speaking of technical displays, one of the more surprising elements of joy in this line of work is the actual implementation process. Your job doesn’t end just because a track is done, it needs to be put into the game and make sure it acts in the way you want it to! I won’t go to into all the details right now, in fact, I won’t go into any detail. Rather, I want to focus on why the implementation process is a lot of fun!

The implementation process is incredibly fun because you feel more “involved.” Without the implementation, audio work can feel a bit solitary and disconnected from the project, so being given the chance to oversee the process of including your beautiful little sound babies in the game is great.

Learning how to implement your music also makes you a lot less dependent on other team members when it’s time to plug everything together, which can also be leveraged to a client that you can do more than just make the music, you can plug it all together too!

In addition to building your versatility, learning different software, plugins and methods of implementation is also very fun, because there are some really great tools out there. It’s not directly related to composing, but it does make you a more well-rounded video game music composer, and you can feel good knowing you can pull your own weight in the implementation process! 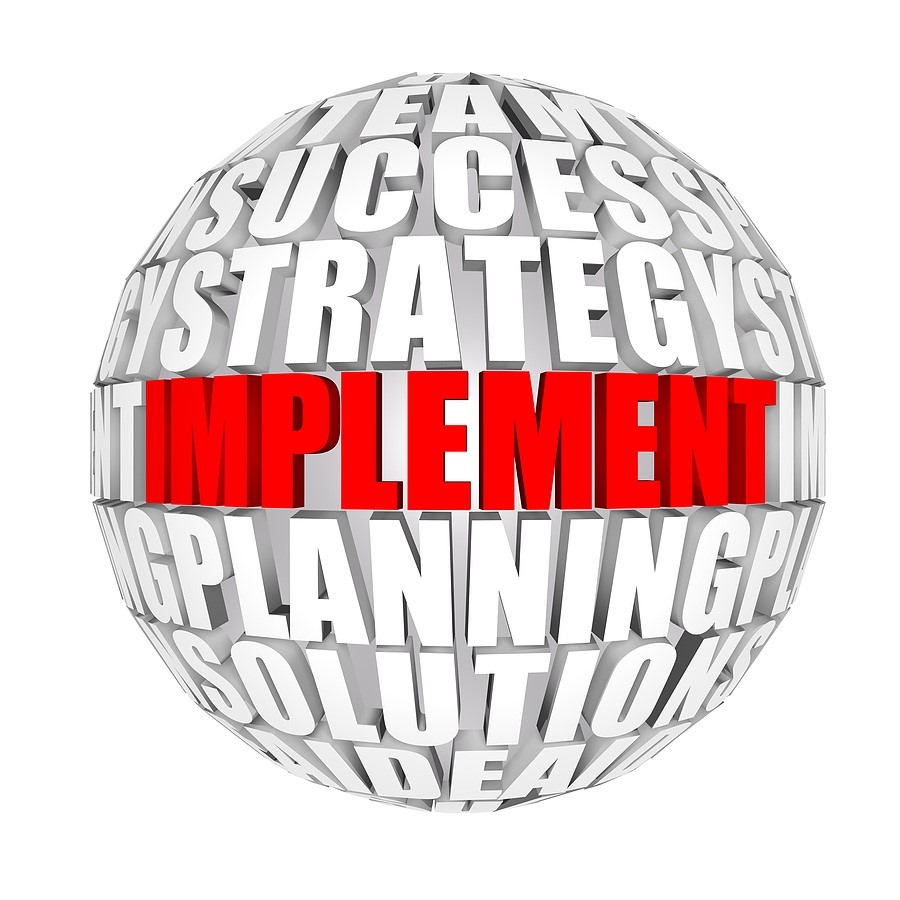 Quick! How many times did I write “implement” in the last paragraph?

#5 Just a part of something bigger

This part is probably my favorite part of composing music for games, and it might end up being yours too. For many years, music was my primary creative outlet, and it allowed me to put things not only into words, but into chords and arrangements. Most of the music I created was too personal for me to share – it was music I created for myself, not for others. I still feel that way about many of the music tracks I develop outside of work.

But when I make music for a game, it is no longer about my corny ass feelings, but about giving the audience an experience that supports and enhances the game they’re playing. I feel less like some stand-alone entertainer and more like I’m a part of a great team, where my contributions can find their home alongside art, design and code. My sound babies have friends!

The harmony between audio, art and design is a really exciting part of the job. In fact, it’s the most exciting part of it. When a playtester comments positively on the game’s music, it makes me feel great – not even because he enjoyed my music, but because that music helped make the game more enjoyable to that one person.

So when it’s all said and done, the team has worked through eighty death marches and you’re ready to release, you’ll feel an immense pride. Sometimes, you might even be lucky enough to hear something you made on the bus, as somebody’s playing the phone game you just made music for. It feels surreal, and it’s a great kind of surreal.

So what’s the takeaway?

So we’ve reached the end of this blog post, and I want you to keep these things in mind after you close this page. There’s one of two reasons you’ve been reading this. One, you’re a musician and you love video games. Two, you’re not a musician but you love video games and their music all the same. Let me leave each of you with some key words.

If you’re a musician looking towards the video game world, do it. It’s a lot of hard work, and you’ll see a lot of that hard work get flushed down the drain as projects change and demand new things, but to be able to craft music freely with a team of talented artists, programmers and designers around you is amazing.

Even if you just work freelance for a while, you know you’re burning for this job, and by knowing how to implement your own music, you can further embed yourself into a team and show them that maybe you’re the full-time kind of guy.

If you’re not a musician, then I want you to leave this blog knowing that people like me really enjoy our work, and that if you enjoy what we bring to game development, that’s all we need. So go fire up your favorite video game soundtrack and listen to a labor of love. Thank you.