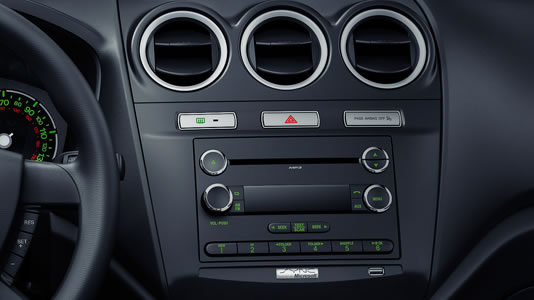 How To Order Tracks for Car MP3 Players

I recently produced some audio guides for a tour company that wanted to play them in their tour vans when bringing tourists about. It was a fun project that made me learn about the many historical places we have here in Penang. Anyway, the audio guides were stored as mp3 on a thumb drive and were to be played on the van’s mp3 player. Turns out we had everything. Until we found out the van’s mp3 player does not play the tracks according to order.

Why Not Use An iPad or A Touch Screen Phone?

Good question. I thought that as well. However, in my case, the tour company didn’t want the driver to fiddle with the mp3 player or iPad when driving around as it might be dangerous. Furthermore, fiddling with the device while driving could possibly make the tourists feel insecure.

That said it could be easier done with an iPad or a phone, with an auxiliary cable going into the van’s system. Anyway.

I tried some conventional ideas to get the tracks playing in order. Things like naming the tracks ( Track 1, Track 2, Track 3, eg) and also ( Atrack1, Btrack2, Ctrack3, eg.).

Unfortunately, it didn’t work that way either. The tracks were jumping all over the place. I finally thought the best way to get this done is to merge all the tracks into one big mp3 file. That could be done, but again the tour company requested that there must be separate tracks so they could select the audio guides when the van arrives at the designated areas.

Finally A Trick That Works. Strange

I’ll let the cat out of the bag. Naming the tracks chronologically with numbers or alphabets didn’t work for this particular mp3 player. But I discovered a way to get them playing in order, and man is it simple!

Okay so when you’re transferring the produced mp3 audio from your computer to the thumb drive, copy the files one by one, according to which track you want playing first, and continued by. As simple as that. The van’s mp3 player played the first file that was copied into the thumb drive followed by the next mp3 file and so on.

It wasn’t playing the tracks in order earlier because I just selected all the files and copied them in bulk into the thumb drive.

I hope this little tip helps you in some way or other (if you come across a car or van’s mp3 player along your line of work). Just like to share this tip since I found out about it. Till next time.