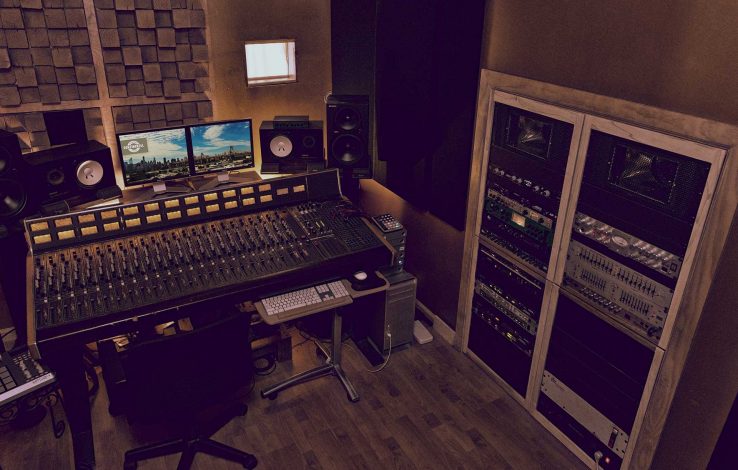 We talked to the guys from Continental Recording studio, a thriving recording studio that focuses on using  analog gear, in New York.

What fascinated us was that Continental studio still prefers to use analog recording gear, despite the trend to produce in the box. First opened their doors in 2008 and going by the tagline, ‘traditional recording for the modern musician’, makes Continental worth considering the next time you’re in New York and looking to record and produce music.

Below is our interview with Continental recording studio.

1. Tell us the story of how Continental Recording studio was established.

Continental recording studio was founded by Matt and Mike Gevaza in 2008 in Greenpoint, Brooklyn. What started as a rehearsal space with a rig to record quickly turned into a studio space, as the word went around. Local bands and hip-hop artists gravitated towards Continental and the studio’s longevity blossomed from there.

The real story of Continental, however, begins much earlier. Starting in the early 2000s, Mike showed a passion for recording at a young age.

He started recording his and Matt’s high school band in their parent’s basement, before branching out to venture into recording other local bands on-location. Mike’s skill for recording was honed through both personal experience and apprenticeship with Steve Addabbo, grammy-winning and gold-certified engineer and owner of Shelter Island Sound in NYC. As word spread of Continental’s Greenpoint location, the

2. Tell us more about Mike, Phil and Matt! 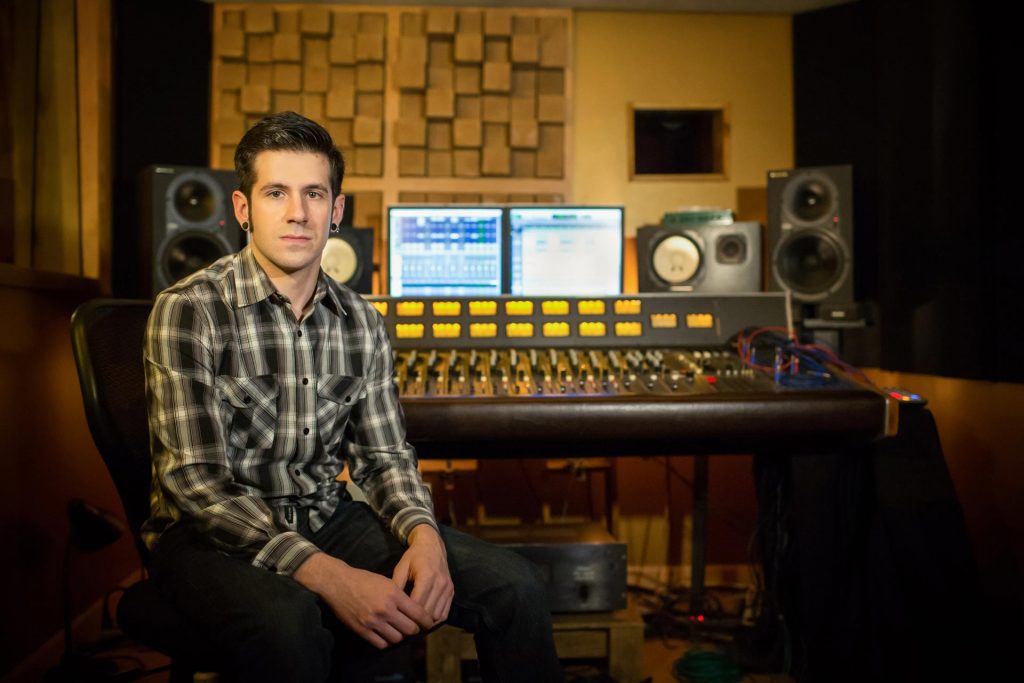 Mike has been engineering, recording, producing, and performing music in NYC since 2000. Mike enjoys working with artists from all stages of their career, from up and coming bands to rock legends and jazz masters. He has worked with dozens of bands and artists ranging from grunge, punk, and metal, to classical, hip-hop, and pop. Mike is driven by his passion for music and his love of recording. Experimenting with new technology while maintaining traditional techniques has served as the backdrop for Mike’s recording style. 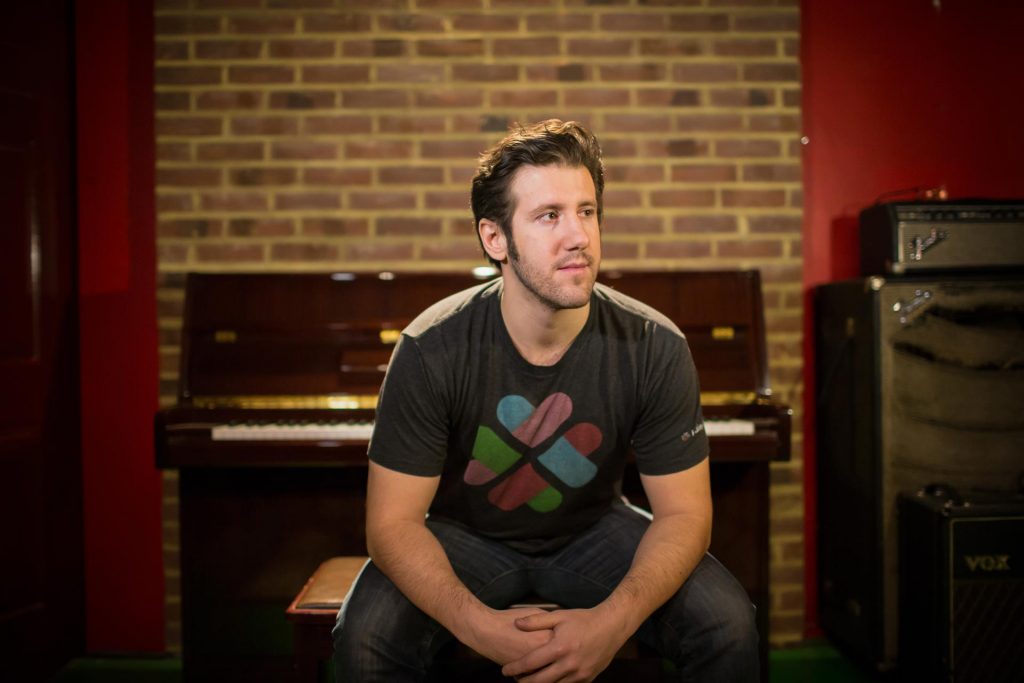 Matt has been active in the NYC music scene for over 15 years, cutting his teeth at some of the city’s most storied venues. Matt’s passion for developing up and coming artists has manifested in the creation of Electric Giant Productions, Continental’s affiliated record label/publishing company. Matt is an alumni of NYU’s Music Business Graduate Program, and his focus is on connecting myriad artists who record at Continental with the industry at large. 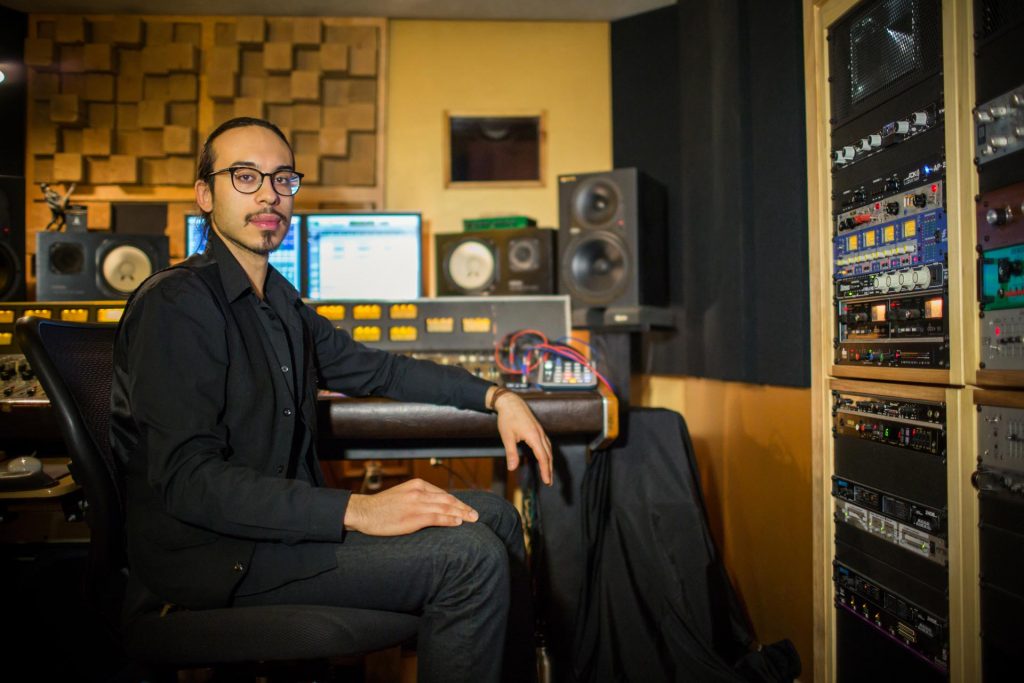 Phil has been recording, producing, and performing music for the past 10 years in NYC. Since joining Continental in 2010, he has worked with indie musicians to established artists in pop, rock, metal, jazz, Indian classical, and the world music community. Previously, Phil apprenticed under Steve Addabbo at Shelter Island Sound in Manhattan, learning traditional methods of audio engineering that would translate to his diverse style of recording. Phil has a deep passion for music and an affinity for ‘world instruments’.

We are a collection of like-minded engineers and musicians who believe in high quality & no compromise production. The three of us are united by the common goal of helping musicians and performers to realize their dreams and achieve their highest potential.

3. Which music genre do you guys primarily record and produce?

We’ve recorded so many genres at Continental, from jazz, folk, metal, classical, voice-overs, indie, rock, punk, reggae, to dance. Currently, most of our projects are in the indie-rock, hard-rock, hip-hop, Indian, and world music realms.

4. Can you tell us about one or two productions that were made in Continental Recording Studio?

Recently we’ve started generating our own content with a live in-studio performance series called Uncomfortable Covers. You can find it on our Youtube channel. We invite bands to perform a cover of a song that is outside of their genre and comfort zone. The results have been nothing less than stellar. We’ve posted one so far. It’s a cover of the Beach Boy’s Kokomo by a Brooklyn indie band called Milk Dudes. They did a great job on it and made it their own. We plan to release a new video at least once a month.

5. I see Continental Recording Studio focuses on lots of analog gear. Tell us about it and why.

Our focus on analog gear is partially because we find it to be much more effective than using just digital processing. It creates a certain level of depth in mixing when analog outboard processing is used with digital processing. Additionally, having a large selection of microphones preamps gives you lots of options for different situations.

Phil and I are both big gear heads and we love collecting new pieces of equipment. We love tracking down rare and cool pieces and integrating them into our setup. I’ve been collecting gear since I was about 15. Starting with a couple of SM57s, now we have a huge collection of gear that is constantly growing. We have a vintage Sound Workshop Series 30 console, which acts as the centerpiece of our control room. I meticulously wired it in and service it regularly.

I find that when signals are individually converted from digital to analog and processed and mixed and then summed to a stereo track, more separation and depth can be achieved than if a mix was done purely in the box. Of course, a similar amount of separation can be achieved with a summing box but we chose to go the route of a console. It’s much more enjoyable for us to work on physical gear than on a computer screen.

6. What are your top studio equipment and plugins in the studio? 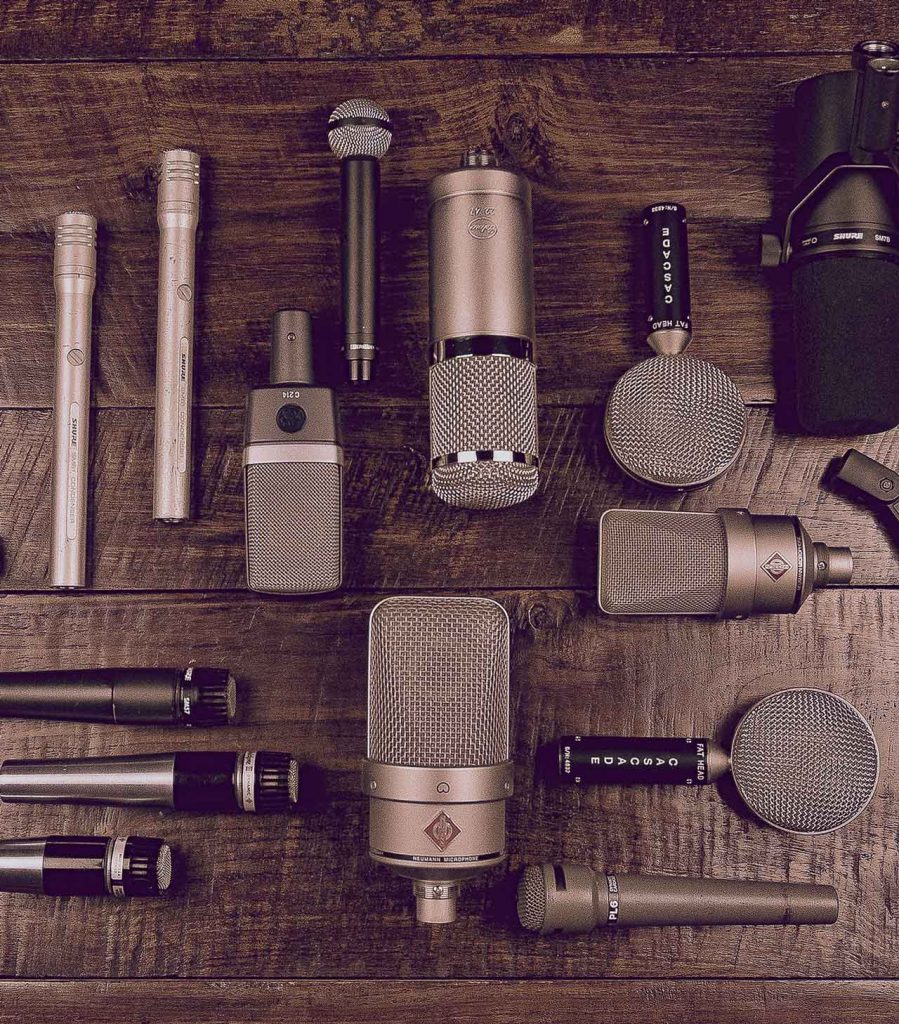 Feast your eyes on the collection of microphones at Continental Recording studio, NYC

My favorite mic we have is the Peluso 2247. It is a modern take on the Neumann U47. I love it on many sources, especially on loud male vocals. It sounds particularly good through my Focusrite ISA428 preamp. The Focusrite ISA428 is a nice and simple preamp that has a great character. We also have this great 1176 clone that Phil got from a studio in Asbury Park. Apparently, it was built at a studio that Bruce Springsteen used to frequent so we call it the Bruce 76. It has a cool wooden face and compresses like a silver face 76. There is another one out there somewhere and hopefully we can reunite them one day.

In terms of plugins, I am a big fan of the Soundtoys delays and modulation effects. I also use the Lexicon PCM reverbs. Those sound great and have some presets that were made famous by the Lexicon 480L and PCM series reverbs. For compression, I like the Waves CLA versions of the LA2A, LA3A and the Puigchild 660. I really love the FabFilter Pro-Q and the Pro-L for mastering. I also use the waves JJP Pultec EQs and Scheps 73 for in-the-box equalization. However, I tend to primarily use the EQs on our console which resembles the API 550a and 550b EQs. They have a really nice bandwidth and sound very musical.

Plug in and turn to 11! A great mix starts with tracking. A well-tracked recording will mix really well and turn out a great master. Fixing it in the mix should be avoided whenever possible. Sometimes you have no choice and then you need to turn to your bag of tools. I try to make sure that there is a good reason for every effect that I apply. 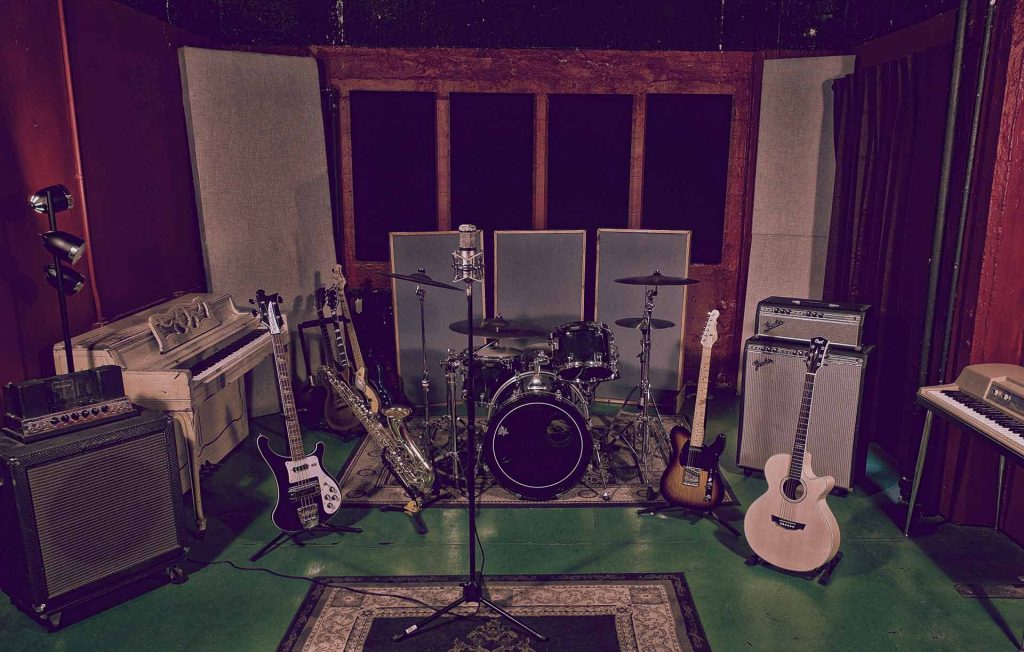 8. Any advice you’d like to give for aspiring producers or studio owners?

Aspiring producers and studio owners should have one goal in mind; to make great art. If you do it because you love it you will never be disappointed, no matter what. Sacrifice and sleepless nights are synonymous with running any business, but especially recording studios. There are a lot of opportunities out there, and though the path is not linear, unexpected doors will open at every turn. Having purity of intention is key, that will allow musicians to trust you and allow you to trust yourself.

Enjoyed reading the studio feature on Continental recording studio? Tell us about your studio or home studio as well and get featured on Audio Mentor.

We’re looking to feature producers and recording studios each week so that all of us can learn and share from each other. If you like, do get in touch by dropping a message in the comment section below or send Audio Mentor a message. We’re also on Facebook if you prefer.