LEWITT Microphones Wants to Give You $2500 Worth of Mics – #MakeYourselfHeard

What’s the better way to improve your mixing skills by taking in part in a competition?

LEWITT Microphones, a Vienna-based microphone company is running a mixing contest, featuring Saint Agnes – where you get a chance to win brand new microphones worth $2500.

The five best mixes will be chosen by the judges, with one of them being Jon Tufnell who has mixed the album. And the winners each walk away with new LEWITT microphones:

And you’ve guessed it right. All the microphones above except the LCT 441 FLEX were used for the recording.

You will be tasked with mixing the multitracks of a live recording from Saint Agnes’ song ‘Move Like A Ghost’, tracked at Metropolis Studios. A four-piece rock band, with a sound that fuses frenzied rock with dark cinematic styles the multitrack you’ll receive is recorded in a live setting – where there will be microphone bleed, spill, and noise.

Choose to mix with the bleed, maintaining the energy of a live concert or choose to clean the tracks out with gates & noise removal, mixing to a polished song – it’s entirely up to you.

At the end of the day, your goal is to ensure it sounds good.

The song “Move Like A Ghost” is Saint Agnes’ second single released from the bands’ debut LP “Welcome To Silvertown.“. Take a listen to the album to get an idea of how the original mix sounds like.

How to take part.

The multitracks (total of 21 audio tracks) and mixing notes will be sent as a download link to your email. 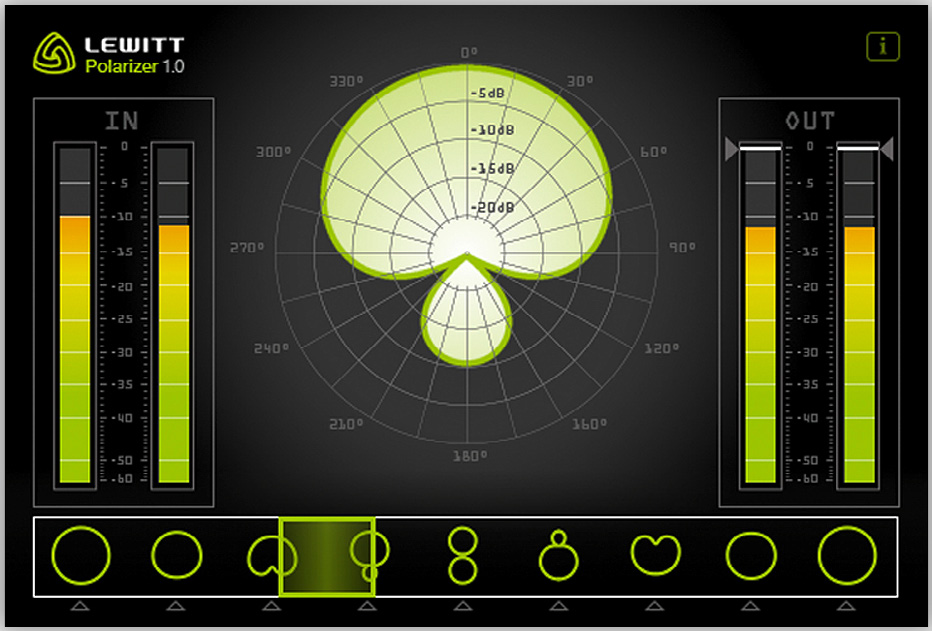 You’ll also find a free audio plugin included (Mac & PC), the Polarizer – that usually comes included free with the LCT 640 TS. The plugin allows you to choose the microphone’s polar pattern in post-production. This is meant for the overhead track where the LCT 640 TS was used.

Once you got the multitracks downloaded, start mixing:

So get creative with the mixing process.

The LEWITT mixing competition is not a loudness competition. While louder music is perceived to sound better, your mix will be level-matched by the judges before listening.

Also, you are to mix the multitracks without adding new samples, sounds or instruments to beef it up. This is where you have to put on that mixing engineer hat and start getting creative.

Finally, make sure to only submit one mix and remember that the submission deadline is on December 31st, 2019 at 11:59 PM PST. Any tracks submitted after that will not be taken in.

With this, I wish you all the best and good luck! #MakeYourselfHeard

What if I’m new to mixing?

You’ll find a ton of mixing tips and gems from the 1 hour+ video above, where Alex Robinson, a studio engineer from Metropolis Studios goes down in detail to show you the plugins and the mixing techniques he used to mix ‘Move Like A Ghost’.

OK that’s all for now. All the best and make sure to leave some dynamics in your mixing.