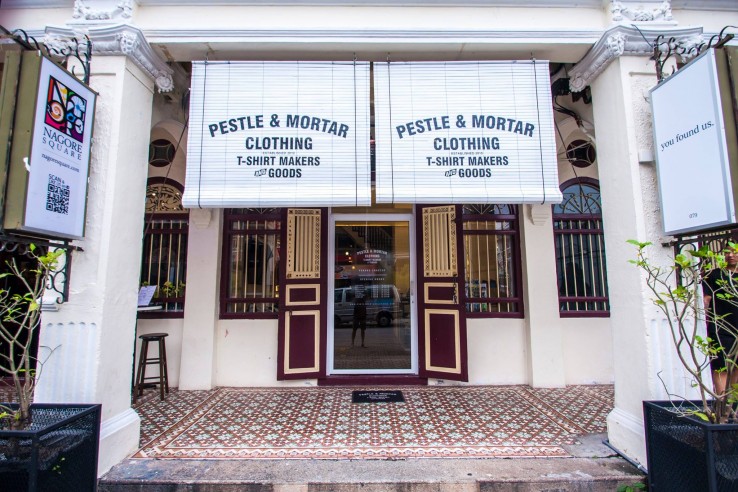 8.30pm. The night approaches as The Color Noise take the stage in preparation of the opening of Pestle & Mortar’s Penang store. With free drinks in hand and having checked out the store I look around, the stage is a few amps,drum set and PA system in a chic looking back alley filled with cafes and small bars, things couldn’t get more hipster (not that that’s a bad thing). 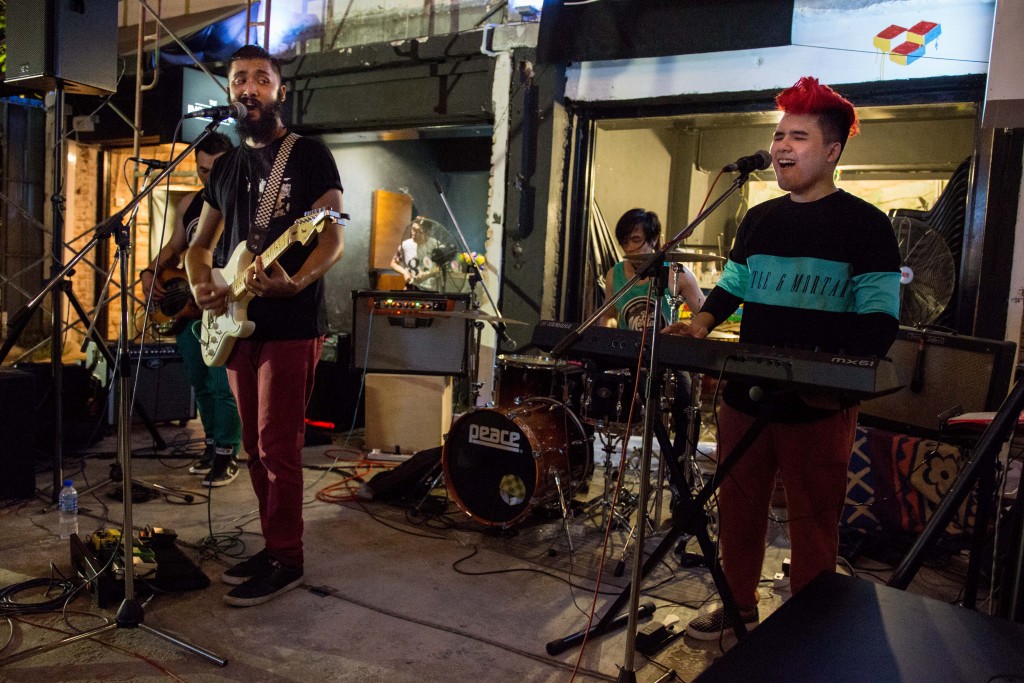 For those of you who have never seen them, The Color Noise are a real treat. Think dancy beats paired with guitars, now make them dancier, now think infectious synth hooks, except not annoying. Having just released their follow up album to their EP last year, The Color Noise once again proved why they’re one of Penang’s favourite bands, moving seamlessly from song to song they had us dancing ,singing and screaming along the whole way. If you haven’t checked them out, do so right now!

And so The Color Noise finished up their set and left the stage, but although they took the color they certainly left behind the noise, and Kyoto Protocol only brought more. Being one of Malaysia’s biggest bands, Kyoto Protocol has been described on numerous occasions as the Foo Fighters of Malaysia. 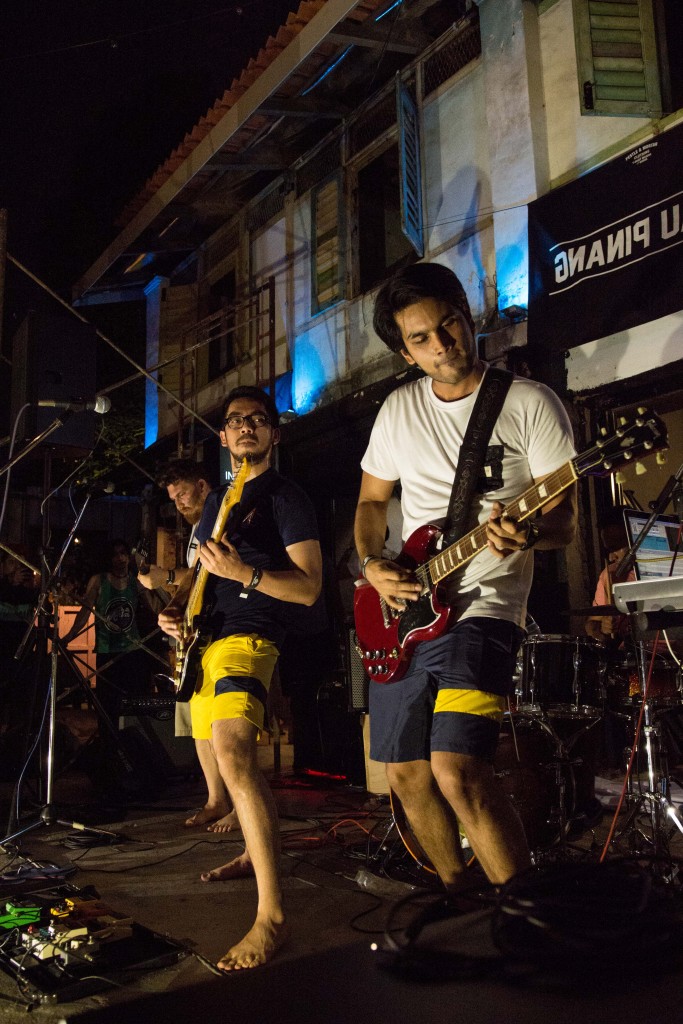 An aggression driven, 90’s influenced band rock band,Kyoto Protocol hits you in the face like a friend that would do that but is a cool enough person that you’d be fine with them doing that (It’s complicated). Sonically they’re a mix of loud overdriven guitars,keyboards and growling vocals that you’d expect to be screaming the words “ Fuck The System!”. In essence they pull off sounding both fiercely aggressive and friendly at the same time which is quite a feat.

Have a look at their most recent music video of their song Still Alive here! :

Finally, not to be left out is Pestle & Mortar, established in the year 2010 by 3 close friends, Pestle & Mortar Clothing is a South East Asian brand of street wear. They specialise in selling brands such as Pestle & Mortar, Bellroy, Daniel Wellington, Hyper Grand, Vans, Poler and T- Level. If urban street wear and making sure you look swaggy af be sure to check them out as well down below! 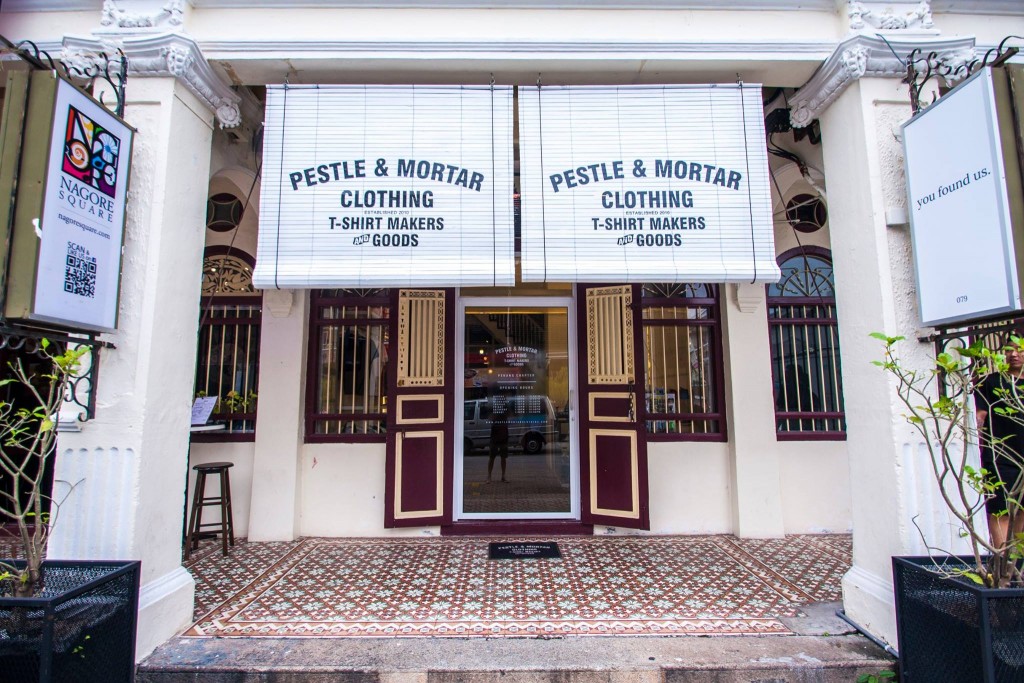 As the night at Nagore road came to a close and the after party at Inch Bar was beginning I found myself too exhausted to continue and went home, though I heard it was quite the blast. Thus concludes another wild party here in Penang, these need to happen more and more often!