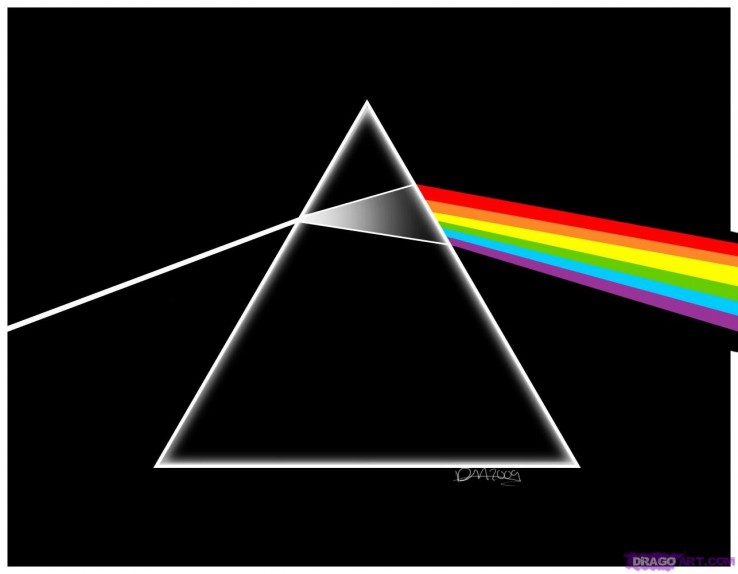 Welcome to another edition to Today in music, where we discuss today’s date in music  history.

As usual Happy Birthday if today is your birthday! You will be sharing it with Keith Reid of Procol Harum who was born in 1946 and Pras Michel of Fugees who was born in  1972. Moving on…

First off, Pink Floyd made headlines in 1994 : Pink Floyd play Earl’s Court in London when a section of seats collapse.

“HUMAN ERROR could have caused the collapse of a 1,200-seat stand in which than 90 people were injured at a Pink Floyd concert on Wednesday night at Earls Court in London, safety inspectors said yesterday.

Three people, more seriously injured, were still in hospital yesterday. Insurance assessors and officials from Kensington and Chelsea council and the Health and Safety Executive were sifting the wreckage trying to find the reason for the collapse.”

Pink Floyd is not happy, but it looks like they were making efforts to make sure this never happened again.

“Dave Gilmour, leader of Pink Floyd, said before the group started their concert last night: ‘The band is very angry and upset. It is extremely fortunate that no one was killed. We want to find out from the management of Earls Court what happened.’

A spokesman for the Health and Safety Executive said it was considering two causes: ‘It may be something like a catastrophic failure of a component or it may be that somebody has fouled up somewhere.’

Stage crew who were helping to clear up the wreckage claimed that poor assembly the most likely cause. The HSE spokesman said: ‘If you have a structure that’s designed to bear loads you have to ensure that it’s designed properly, and assembled and disassembled properly. These things are all interrelated.’

He said the HSE was looking to see what lessons were to be learnt and whether there was a case to be answered. If any party or person is considered to be liable, prosecutions could be brought under the Health and Safety at Work Act 1974. A spokeswoman for Earls Court Olympia, the company that runs the venue, said the stand that collapsed had been checked only a few hours before the concert. Yesterday all the seating was being rechecked. She insisted ‘everything possible’ was being done for the safety of the crowd.

The wreckage was cleared away in time for yesterday’s concert, and Pink Floyd had agreed to play an extra night to replace the lost concert. But that was small comfort for the fans who had made huge efforts to see the group on Wednesday, their first appearance in Britain on their seven-month world tour.

Some were gathered outside Earls Court again last night. Ronny Levi, 23, had travelled from Israel to see Pink Floyd on Wednesday. She said: ‘We want more tickets for tonight. I don’t really have any choice but to queue to see if they’ve got any spare.’

William Vannuil, 27, who had travelled from Airdrie in Strathclyde for the cancelled concert, said: ‘Everyone’s really angry and pissed off. They should be able to handle a concert of this size with no problems, the amount of gigs they do.’

A spokesman for Earls Court said most of those unable to attend last night because of the collapsed stand had been contacted and arrangements made for refunds or alternative dates.”

So far claims regarding this incident are proving true.

Today in music seems like a relatively quiet day in music apart from a few other things, one of them being  Cyndi Lauper’s True Colors hits #1. The song that has become an anthem of acceptance and has also been reinterpreted many times over the years was written by the songwriting team of Billy Steinberg and Tom Kelly, who also wrote Madonna’s “Like A Virgin,” Heart’s “Alone,” and Lauper’s “I Drove All Night.”

Billy Steinberg originally wrote “True Colors” about his own mother. Tom Kelly altered the first verse and the duo originally submitted the song to Anne Murray, who passed, and then to Cyndi Lauper. Their demo was in a form of piano based gospel ballad like “Bridge over Troubled Water”. Steinberg told Songfacts that “Cyndi completely dismantled that sort of traditional arrangement and came up with something that was breathtaking and stark.”

“True Colors” spent two weeks in the number one spot on the Billboard Hot 100, and was the last single from Lauper to occupy the top of the chart. It received a Grammy Award nomination for Best Female Pop Vocal Performance. “True Colors” also became a standard in the gay community. In various interviews, Lauper elaborated that the song had resonated with her because of the recent death of her friend, Gregory Natal, from HIV/AIDS. While not directly promoted as a song defending LGBT rights, Lauper is pleased that her song was adopted by that community. Years later, Lauper co-founded the True Colors Fund, a non-profit dedicated to eradicating LGBT youth homelessness.

That about wraps it up for today. Stay tuned for tomorrow’s edition of Today In Music!